Ronald Drumpf has never seen the upside of success like his more famous second cousin Donald Trump has. While both branches of the genealogical tree have had long careers in real estate, the Trump name has been more synonymous with upscale ventures.

Ronald Drumpf, on the other hand didn’t seem to have the vision, ego, or more grandiose projects that his high profile relative is known for. The Drumpf name was on such unspectacular structures such as storage warehouses, military barracks and juvenile detention centers. Drumpf’s most ambitious project was the failed Drumpf Potty World Amusement Park where the most popular ride was a giant replica of a human colon. It failed in its first season. Besides the lack of patrons, bad publicity ensued when a 10-year-old boy was trapped for four hours inside a large sigmoid. 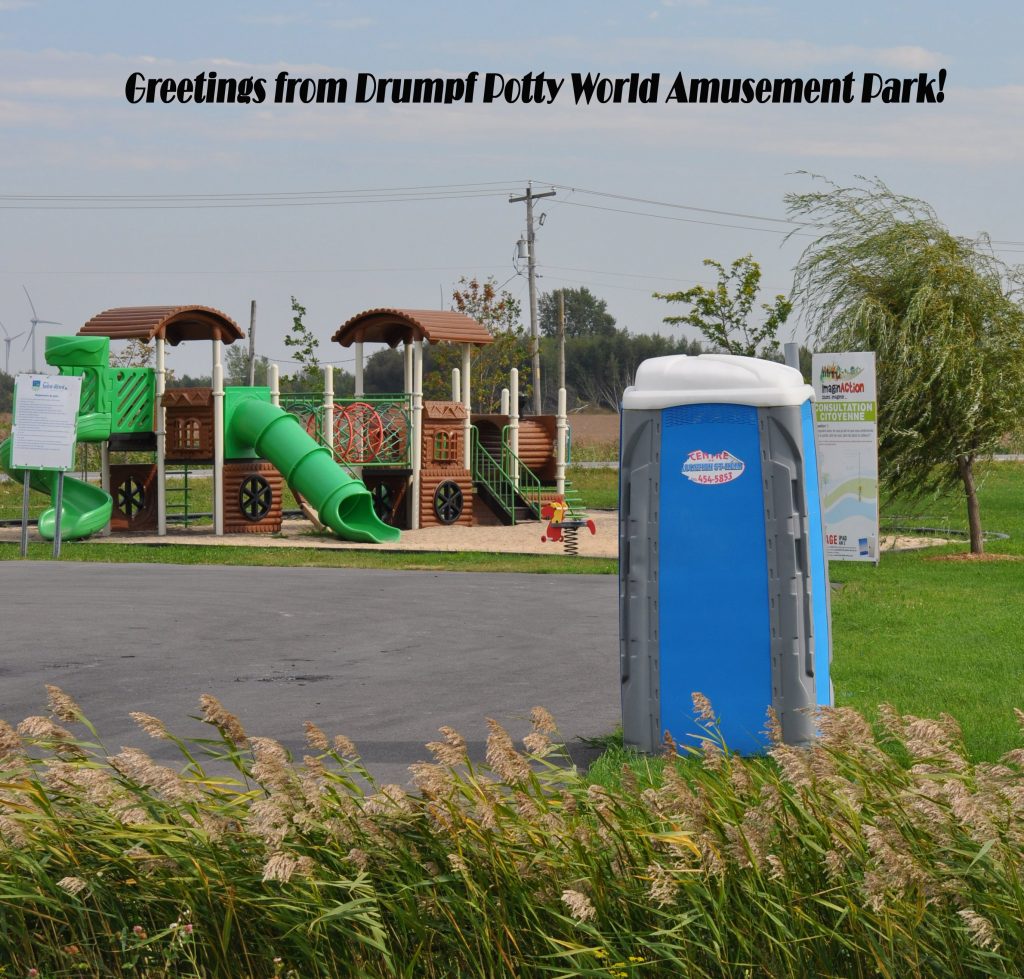 There was also no love lost between the two family factions. The schism began when one side chose to drop the ancestral spelling of their stoic last name for that of a common term used in pedestrian card games.

Ronald Drumpf had fallen on hard times. In addition to his failed businesses, he gambled heavily in the stock market and everything he invested in turned to lead (especially his large holdings in a lead-based paint company). His health declined and so did his actual house in a nondescript corner of Upstate New York, extremely close to the Canadian border, but not close enough to take advantage of Canadian health care.

In a moment of desperation, Ronald Drumpf reached out to his famous agnate magnate in the hopes of getting a hand up. Plus deep inside he always wanted to bury the hatchet and end the generational family feud.

Along with a lengthy letter, Drumpf sent pictures of his family house to Trump in the hopes that Donald would take mercy on Ronald and help him out financially. In the letter he even stressed how he had to walk five miles into town just to mail the letter.

Trump responded almost immediately. He dug deep into his pockets and sprung for a brand new mailbox in front of Drumpf’s house. So while Ronald Drumpf still lives in squalor he now has the best looking mailbox in his neighbourhood. 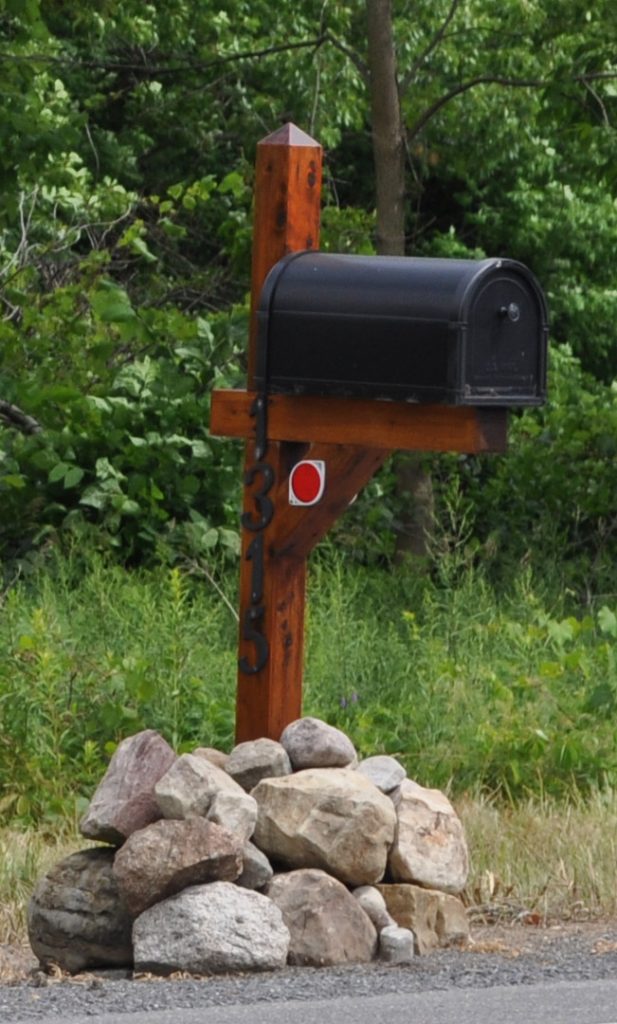 And as a bonus, like clockwork each month he finds discount coupons for Trump Steaks inside. Because that’s what family’s for!