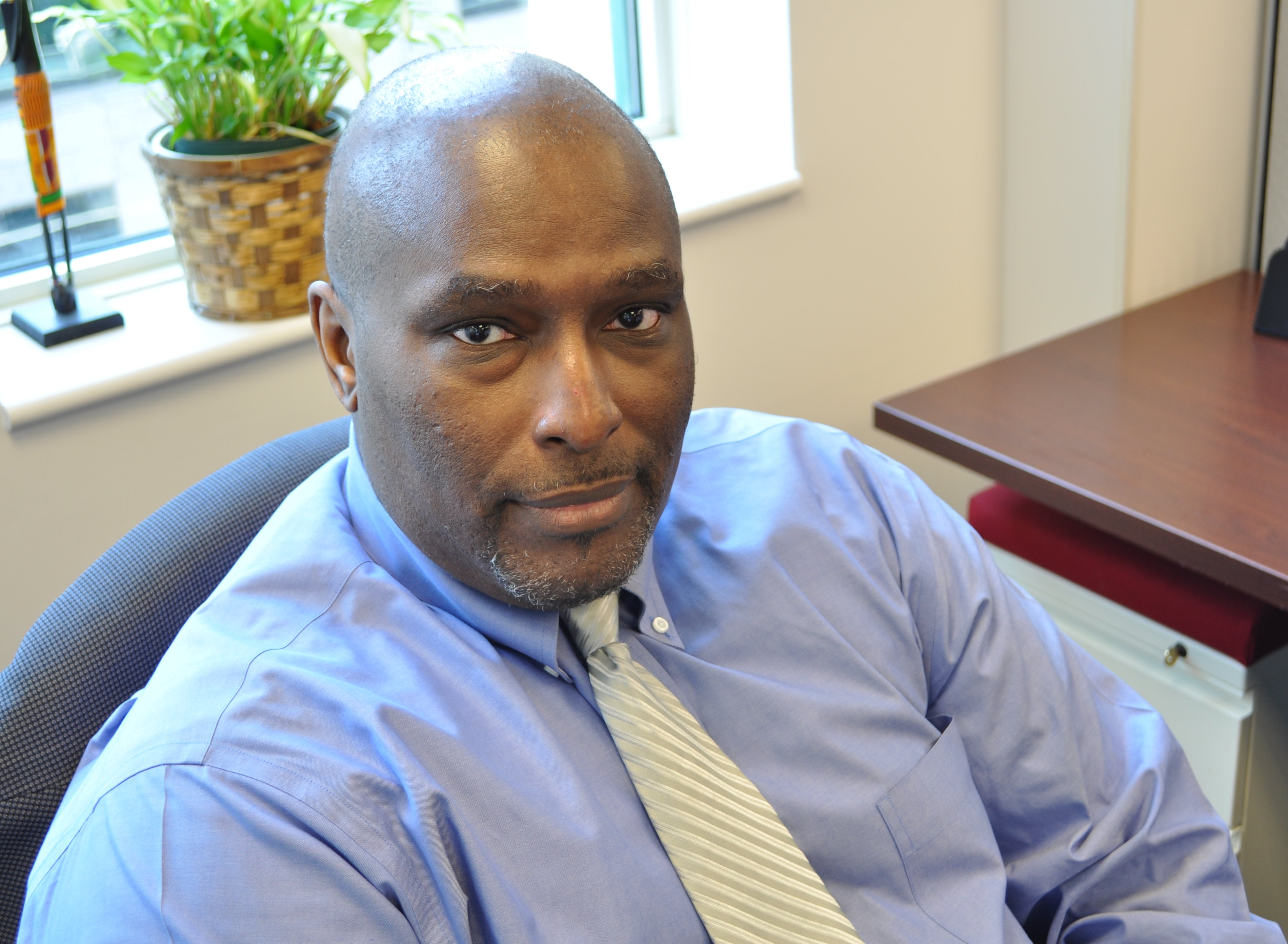 Peter Anthony Holder is a 35-year broadcast veteran, including a 20-year run as the host of a late night Montreal radio show and a former television news anchor/reporter.

Currently he’s the host of The Stuph File Program, heard worldwide on many platforms, including iTunes, Stitcher, several radio stations and shortwave radio.

He’s also the producer of the Just For Laughs SiriusXM radio programs and a freelance writer.

Adding to the list of writing credits is a book slated for release in 2017 entitled Great Conversations: My Interviews with Two Men on the Moon & a Galaxy of Stars.

The Stuph File Program is an eclectic show featuring interviews from all walks of life and some of the oddest news stories you’ll ever hear.  Sit back and enjoy this weekly hour of fun!

If you enjoy the program please feel free make a donation in any amount, no matter how small, in any denomination of $1, $5, $10, $20 or more.  Just click on thedonate button to the left.