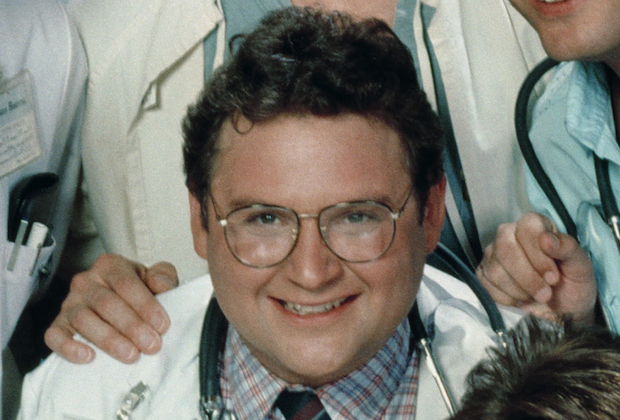 Actor Stephen Furst, who was best known for his role of Flounder in Animal House, recently passed away at the age of 62 from complications with diabetes.  We feature part of an interview done with him from 2002. (Patreon subscribers can hear the full interview as part of their Patreon Reward Package at the Stuph File Program Patreon page).

Jared Rabin, creator of the Hang-O-Matic which easily allows you to hang your wall decor.

Stuart Nulman with another edition of Book Banter.  This week’s reviewed title is Steve McQueen: Le Mans in the Rearview Mirror

This week’s opening slate is presented by, Sonja Broomfield, who does on-air graphics for Breakfast Television on CITY-TV, Montreal.