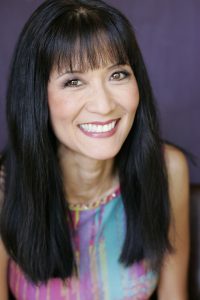 We remember host, actress and comic, Suzanne Whang, who passed away at the age of 56.  She was the host of HGTV‘s House Hunters, one of the stars of NBC‘s Las Vegas and an extremely funny standup comic. (You can also hear another previous interview with Suzanne from Stuph File Program #0345. Our chat starts at the 8:49 mark of the show).

Jeff Abraham is the co-author of The Show Won’t Go On: The Most Shocking, Bizarre, and Historic Deaths of Performers Onstage

, which chronicles the myriad of times that performers have actually died on stage.

Alex De Vriendt is the owner of Bar De Dulle in Ghent, Belgium.  They have a unique way of making sure people don’t steal their expensive, decorative beer mugs.  Before you get your beer, you have to give up one of your shoes, which is then hoisted to the roof in a basket.

This week’s opening slate is presented by Sam Fisher, a Sommelier at Restaurant Le Filet in Montreal.