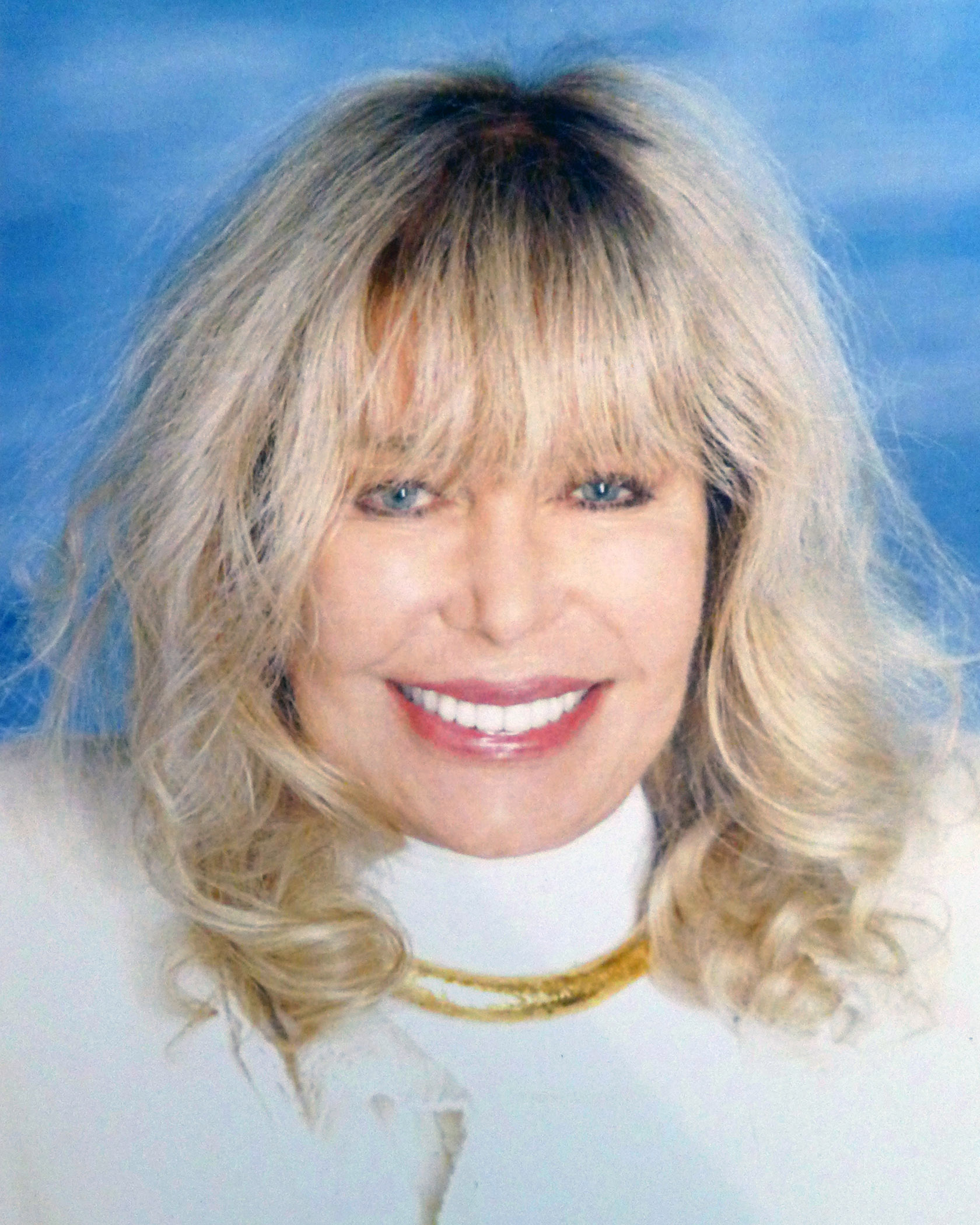 Loretta Swit, best known for her Emmy winning television role on the long running hit CBS series M*A*S*H.  She is also an artist and an animal activist and has combined those two traits in a book entitled, SwitHeart: The Watercolour Artistry & Animal Activism of Loretta Swit.

Rich Little, master mimic, with more than 200 voices in his repertoire.  He’s currently working on his latest project, Little By Little a self-written, humorous show about his life, featuring over 30 characters. It’s also the title of his book.

Peter & Alison Denbigh are the creators of one of the most popular games to come out in 2016. Watch Ya’ Mouth, the authentic mouthguard party game.

This week’s opening slate is presented by Mark Shainblum, an award-winning comic book and science fiction writer. He co-created the characters Northguard and Angloman.