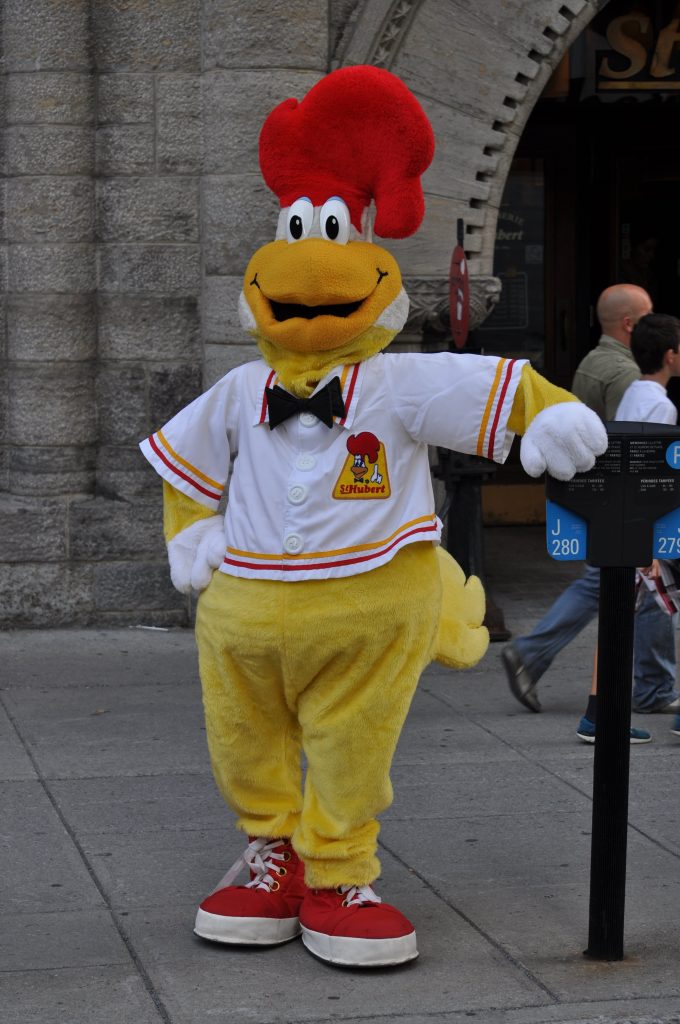 “George” (not his real name) was mired in a long spell of bad luck. This was not the future he mapped out for himself. He grew up on the wrong side of the tracks, so everything he did he worked extra hard for. And despite his past, he initially succeeded.

He was an “A” student growing up; valedictorian at the top of his class. He got into a prestigious business school and was fast tracked into the financial world of Wall Street. His future looked extremely bright.

But fate stepped in. He reluctantly became the brains of an elaborate financial accounting scheme that not only bilked money from widows and orphans, but threatened the collapse of the entire banking system. His devious financial mind caused the downturn of the economy and changed his trajectory forever. His conscience got the better of him. He couldn’t handle the pressure. He decided he had to come clean.

Turning state’s evidence meant that most of the powerful people he worked for would spend an eternity behind bars. But there were other, more nefarious business types, who eluded the law and swore they would get their revenge.

As irony would have it, George’s “talent” created an economy on the brink. Every governmental agency was forced to make drastic cutbacks to their budgets and programs. Even the Justice Department suffered. And that’s how George, who could never show his face in public again, became the most reluctant mascot, in a now scaled down witness protection program.